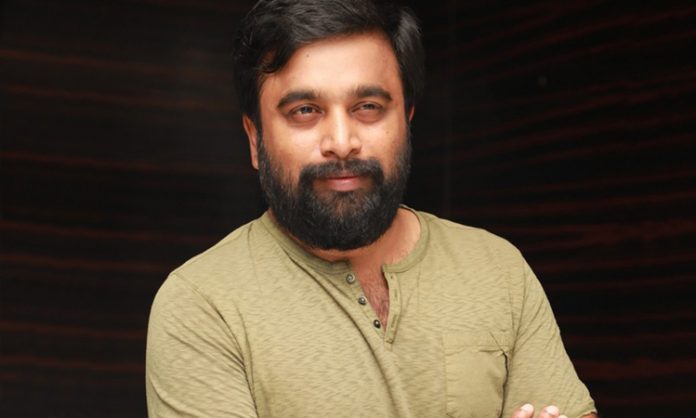 Actor, director Sasikumar is working with director Sathyasiva in a new movie, being shot at Chennai.

Sasikumar is presently busy with his upcoming movies like, ‘Rajavamsam’, ‘MGR Magan’, ‘Pagaivanuku Arulvai’ and ‘Kombu Vactha Singamda’. The last two are in the filming stage while the earlier two have finished the shoots and are in the post production. Apart from these, it was recently announced that the actor is playing the lead role in the Bhagyaraj movie ‘Mundhanai Mudichu 2’.

Before joining director Bhagyaraj, the actor has joined with director Sathyasiva, who made his debut with the daring movie ‘Kazhugu’, with Krishna, in 2012. And the movie is bankrolled by the ‘Chendur Film International’, who is producing the upcoming movie of the actor, ‘Rajavamsam’.

The shoots of the movie are going on at Chennai in a high speed, and the information about the rest of the cast and the crew is kept unrevealed.

It is noteworthy that, director Sathyasiva, who directed ‘Kazhugu’ and ‘Kazhugu 2’, has directed the Tamil remake of the Kannada hit movie, ‘Bell Bottom’ in the same name.