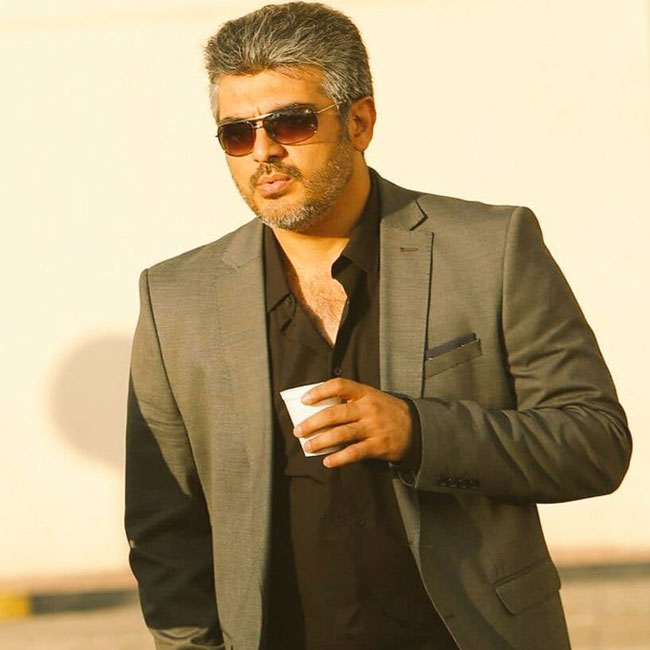 The filming of ‘Valimai’, the upcoming movie of Ajith, directed by H Vinoth, is nearly complete and left with few shots which are planned to be shot in Spain. While the team is planning for moving abroad, the post production works, of the portions shot in India, are carried out in a fast pace.

As a part of that, the dubbing works were also on, and Ajith has completed the dubbing of his portions last week. And the actor is very happy that the movie has come out very well and to his satisfaction. Also the actor has ensured the things got done at the right time, despite different difficulties.

‘Valimai’ is the second movie of the trio, Ajith, H Vinoth and Boney Kapoor, working together, and the producer has assured that the movie will be good family drama with powerful action sequences. Also the first look of the movie will be released on May Day, which is also the 50th Birthday of Thala Ajith.

From May this year, the advertising of the movie will start and the fans will be fed with all updates.