Sasikumar ready for his next rural subject film 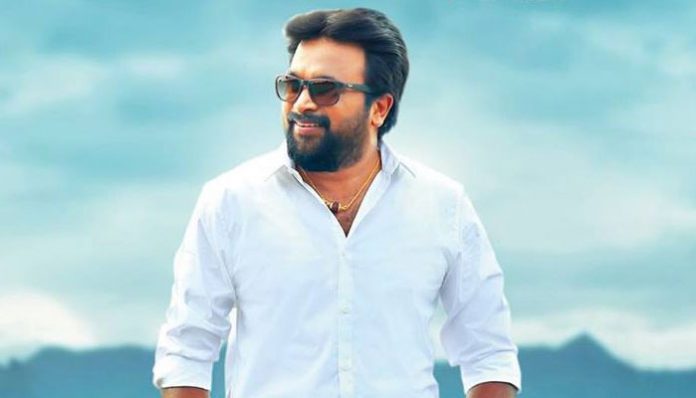 Sasikumar recently had his release Kidaari directed by Prashanth, which is a rural based subject. This movie produced by Sasikumar’s Company productions had Nikhila pairing opposite Sasikumar. After the decent box office run Kidaari, he is to do his next with the debut director Prakash. It is said that this movie is also a village based subject. But unlike Kidaari his next movie will be a full fledged comedy entertainer. This flick will be produced by Sasikumar’s production banner Company Productions.

The actor of this upcoming movie revealed that soon the shoot of the movie will begin at Theni. In this movie he is going to pairup with Dhanya, the granddaughter of the former director Ravichandran. The music director of Kidaari, Darbuka Siva will be composing the music of this Sasikumar film also.