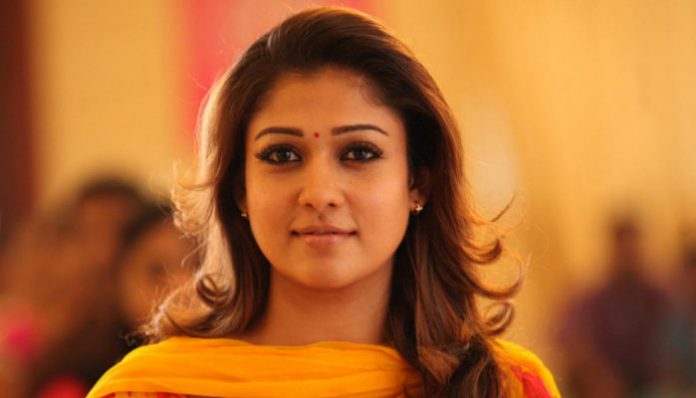 The next film of the Demandi Colony director Ajay Gnanamuthu is Imaikkaa Nodigal. This movie has Atharva in the lead role, and recently Nayanthara entered the movie to play a promising Police officer role. But it was made clear by the team that, Nayanthara will not pair up with Atharva. Two weeks ago the producer of the movie C J Jayakumar revealed that, the trending actress of Telugu industry Raashi Khanna will be pairing opposite Atharva in Imaikkaa Nodigal.

The movie was in talks from the entry of the ever gorgeous Nayanthara. Now the movie is going to be even bigger with the entry of a Bollywood actor in it. The famous Bollywood director and screenplay writer Anurag Kashyap has been roped in to play the Villain, he has appeared in a few Bollywood movies. Now this Imaikkaa Nodigal is to mark his debut acting in Tamil. Thus its known that the daring Nayanthara is to fight a Bollywood actor in this film.