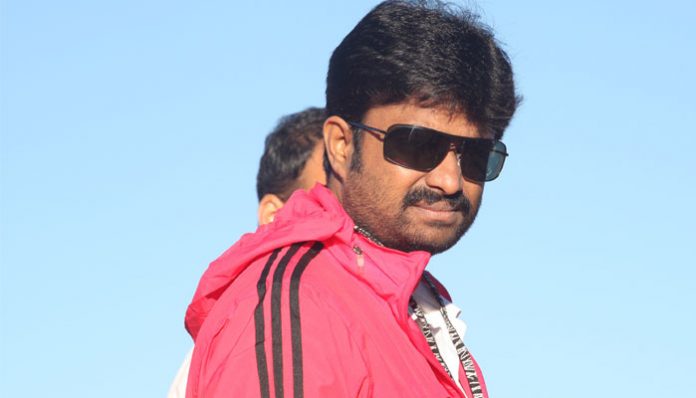 Director AL Vijay horror entertainer was recently released and is running on theaters successfully. This movie stars Prabhu Deva, Tamannnaah and Sonu Sood. When sharing his experience of this trilingual movie the director says that, he has struggled a lot for shooting this trilingual Devi.

A L Vijay says, the acting of Prabhu Deva was admirable and he wants to work with him for more films. Though Devi is a heroine’s film, the actor stands ahead with his performance and it was an honor to direct him.

Directing the movie concurrently in three languages was really a challenging job. When it comes to Prabhu Deva, for him it was an easy job to speak dialogues in Tamil, Telugu and Hindi, but for the rest of the cast members it was a tough task. He also shares that, he has worked hard day and night for this film, this made him to think not to direct any trilingual. The immense co-operation of Prabhu Deva and Tamannah has made this possible, says the director.