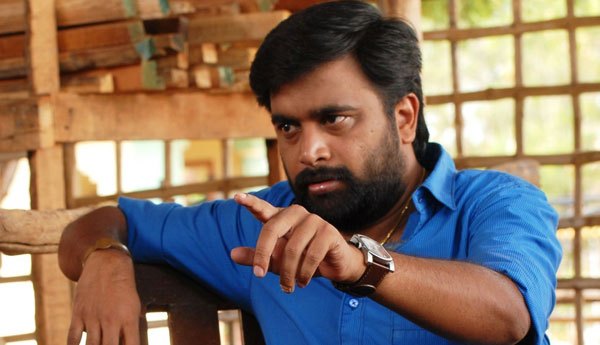 The director turned actor Sasi Kumar has given success movies as actor like Sundarapandiyan and Kuttipuli, but his next releases Bhraman and Thaarai Thappatai was not that successful. As the actor needed an immediate success, he did the movie Vetrivel within a short period, which released recently and went on well.

Now a days he is very busy in the shooting of Kidari movie and it is directed by Prasanth Murugesan. The female lead role is played by Nikila who was introduced in Vetrivel which was the latest release of Sasikumar. Rajathandhiram fame actor Dharbuka Siva, turns into a music Director in this movie. Sasi Kumar is producing this film under his own production banner.

Earlier it was announced by Sasikumar that the first schedule of this Kidari movie was completed by the mid of May. He has announced yesterday that the shooting has come to the final stage. Also he has said that, the complete credit for such a phenomenal fast progress goes to his complete team members.