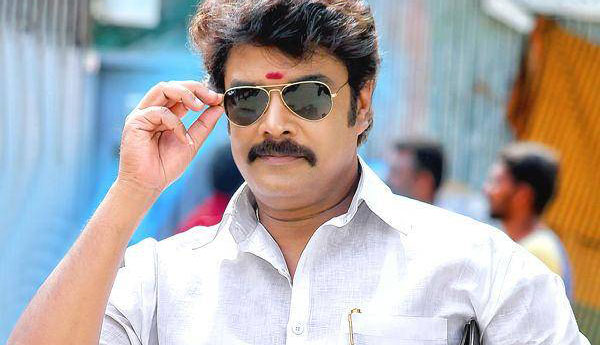 The actor and director Sundar C, had debut as a director in the movie Murai Maman, in 1995. He has given a lot of hit movies like, Ullathai Allitha, Arunachalam and Anbe Sivam. Later he started acting from the film Thalai Nagaram in 2006. Also he was successful as an actor.

In 2014 he directed and acted in the horror film ‘Aranmanai’, seeing the success of the movie he did the second part of the film, this movie also went on well. And ‘Muthina Kathirikai‘ is the upcoming movie of Sundar C as an actor. Now Sundar C has involved in directing big budget movies.

Sundar C is directing the 100th movie of ‘Thennandal Productions in a budget of 100 crores. Also Sundar C has planned to direct a historical movie like ‘MahaDheera’. The hero of the movie is not yet decide, and discussions are going on with a bollywood heroine for the female lead role.

As there are many graphic scenes in this movie, Kamala Kannan, who has worked in movies like Naan E and Mahadhera is committed for graphic works and visual effects. Discussions are going on with Sabu Cyril and Thiru for Art direction and cinematography. Hope soon official announcements about the movie will be revealed.