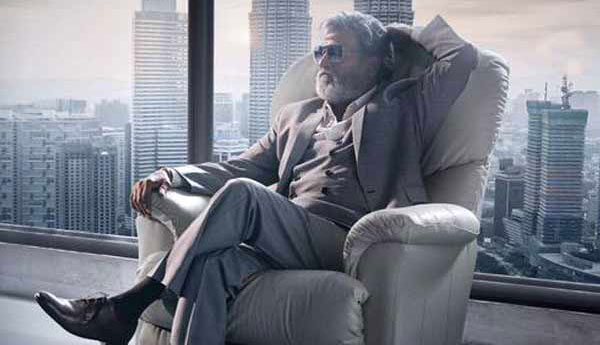 Radhika Apte is doing the female lead role. Also the cast includes some famous actors like Dinesh Ravi, Kalaiyarasan, Dhanshika, John Vijay and Kishore. Pa. Ranjith is directing the movie and cinematography is done by G Murali. As we all know Kalaipuli S Thanu’s V Creations is producing the movie. Music by Santhosh Narayanan

And it was heard that, the audio of the movie Kabali will be launched soon. As all are expecting for the audio launch, including people from film industry, the producer S Thanu has officially announced the date of audio launch. He says that the audio will be launched by June 12th. Along with Rajinikanth some celebrities of Tamil, Telugu, Malayalam and Kannada film industries will take part in this event. It is expected that the movie will be released on July 1st, but considering the Ramadan of Muslims the release date may be postponed to July 7th.