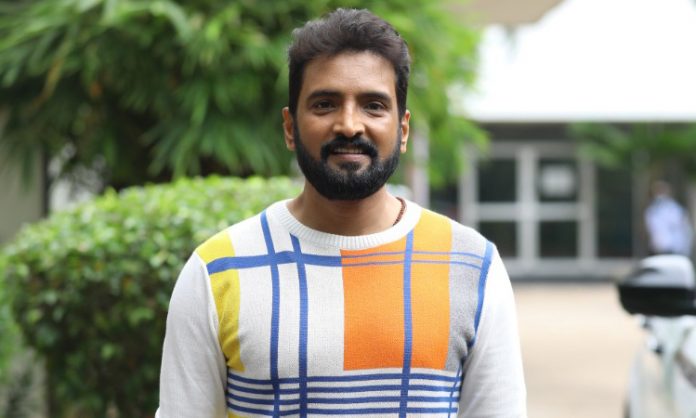 ‘Agent Sai Srinivasa Athreya’ is the Telugu comedy thriller, written and starred by Naveen Polishetty and directed by Swaroop RSJ. The movie was released in June 2019 to positive reviews and was ranked not less than 4 stars by all critics. The subject and the dark humor, along with the screenplay and the performance were well appreciated. The film was considered one of the best Telugu movies of the year.

Following the grand success of the movie, it is remade in Malayalam, Hindi and Tamil. The Tamil remake is directed by Manoj Beedha, who directed ‘Vanjagar Ulagam’ in 2018. Actor Santhanam is playing the lead role with Riya Suman.

After ‘Biskoth’, released on OTT in November last year, Santhanam’s movie ‘Parris Jayaraj’ released on theatre and filming is going on for ‘Sabapathy’ and ‘Corona Kumar’. Two more projects of Santhanam, ‘Server Sundaram’ and ‘Dikkilona’ are ready to release.

At this situation, it is said that, the shoots of ‘Agent Sai Srinivasa Athreya’ has started at Coimbatore and the official announcements are expected soon.