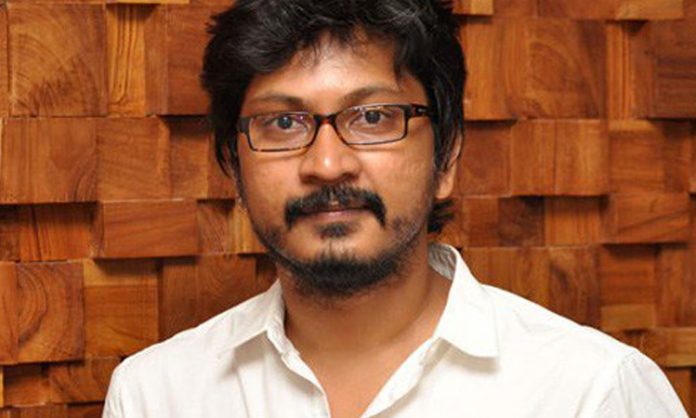 Aharva is the son of late actor Murali and the grandson of popular Kannada director Siddalingaiah. Atharva started his film carrier with ‘Baana Kaathadi’ in 2010 and is an established actor with 7 awards including a Film fare Award for the Best Actor for his exclusive performance in Bala’s ‘Paradesi’, released in 2013.

Atharvaa’s younger brother Akash Murali, married Sneha Britto, daughter of Xavier Britto, a popular producer, who bankrolled Vijay’s ‘Master’. As a descendant of a popular family of film industry and connected to the family of a popular film producer, there are steps taken to introduce Akash as an actor in the industry.

Many frontline directors’ stories were considered for the purpose and the story told by Vishnuvardhan was impressive and finalized. And Akash is expected to do the lead role with the direction of Vishnuvardhan and the talks are going on for finalizing this.

Vishnuvardhan has just completed the works of his debut Hindi movie ‘Shershaah’, which is ready for release by July this year. And he is expected to start the works of the new movie soon.