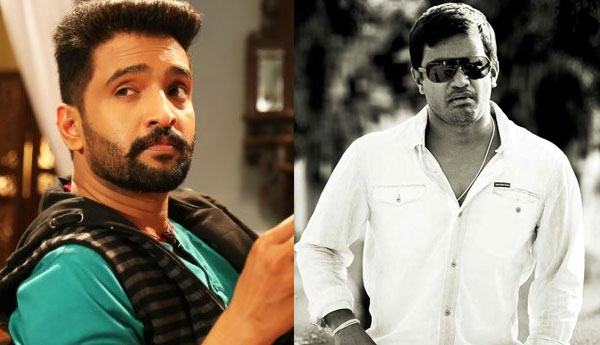 Actor Santhanam is relishing the success of his recent release Dillukku Duddu and this movie has developed him into a complete hero. And now it’s another delightful news to Santhanam that he is to cast Selvaraghavan’s next movie.

The last movie of Selvaraghavan ‘Irandaam Ulagam’ was not successful and now he is to launch his next movie. Reliable sources say that Selvaraghavan is attempting a comedy film for the first time. It’s really surprising that, how this combo of both these contrast people are going to work.

Selvaraghavan has officially confirmed this in twitter saying, ‘Very happy to announce that my next film will be starring @iamsanthanam .. looking forward.’ Selvaraghavan is working on the post production works of his project ‘Nenjam Marappathillai’ and Santhanm’s Server Sundaram is in the finishing stage. This movie will be commenced ones the director and hero completes their previous commitments.