Rambha files petition on court to reunite with her husband 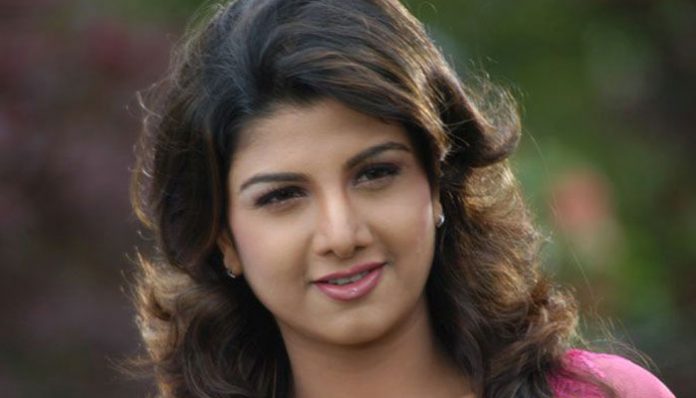 The ever gorgeous actress Rambha is the next victim of marriage issue in Kollywood after Amala Paul and Soundarya Rajinikanth. Rambha has recently filed a petition in a family court at Chennai requesting a reunite with her husband Indiran Pathmanathan.

The actress was on peaks during the 1990’s and 2000’s, and has paired up with all top stars in Tamil, Telugu, Kannada, Malayalam and Hindi. Later she got married to the Canada based business man Indiran Pathmanathan in 2010. But from 2012 the both are living separate due to some issues in their marriage life.

Now in the petition filed, Rambha has mentioned that, she wants to live with her husband claiming her conjugal rights. This matter has been adjourned by the court to December 3rd, and recently actress clarifies the rumors on this saying that there is nothing wrong in her marriage life.