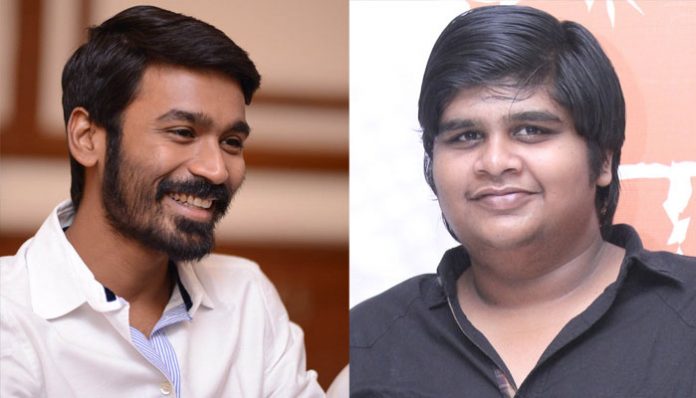 The young promising director Karthick Subaraj’s latest release Iraivi was critically acclaimed and had a decent box office run. Karthick Subaraj and Dhanush have previously announced that they will join for a film. And now the director is busy in scripting his next movie.

Though Dhanush is busy in multiple projects of acting, directing and producing he has accepted to do this Karthik Subaraj movie. There is a talk that this movie of Karthik Subbaraj and Dhanush will be bankrolled by the Thanandal Films. The production banner is keen in the production its 100th flick in Sundar C’s direction. Also there are rumors rounding that Vijay 61st movie in Atlee’s direction will also be produced by The Thenandal Films.