A R rahman does music for his Nephew 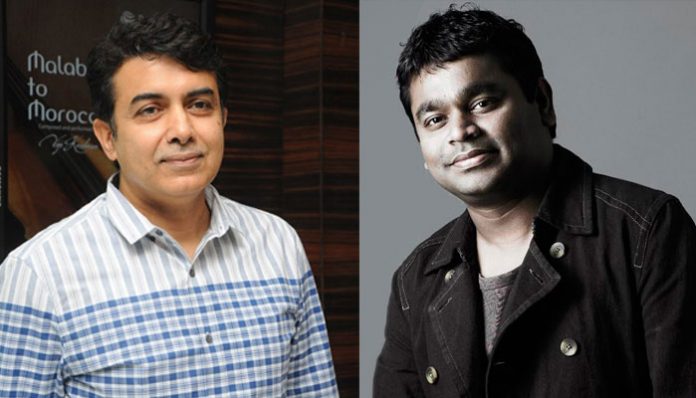 After Enakku Innoru Per Irukku the music director turned actor G V Prakash is busy with multiple projects Bruce Lee, Kadavul Irukkan Kumaru and Adangathey. Now there is a buzz that he has got committed in a new project which will be a musical story, in which he is to play as a drummer.

The exiting thing about this movie will have A R Rahman’s music. This movie will be the first ever movie that, A R Rahman has done music for his nephew G V Prakash. Since it is a musical story the team wanted the songs to be finished first, for which the scenes will be picturised later.

For this movie Rahman has finished composing nine song numbers and the team is saying these songs are out of the world. In Rajeev Menon’s direction the movie will start roll from November. In which G V Prakash is to pair up with Sai Pallavi. And the movie is planned for the next summer release.