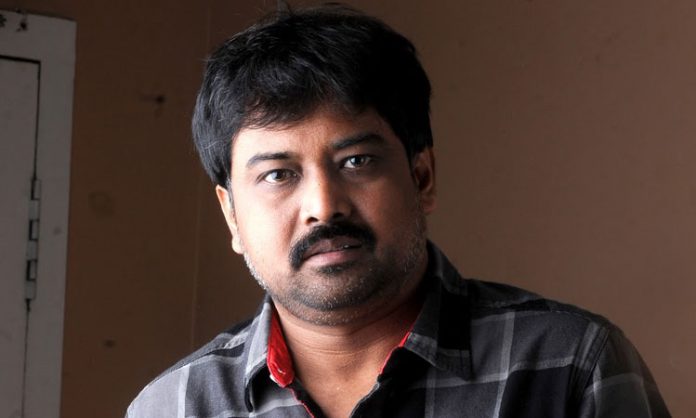 Biopic is trending the film industry surprisingly in the recent time. Early it was said that the biopic of the late Tamil Nadu Chief Minister, Jayalalithaa was being worked on by 4 directors on their own versions. And director Lingusamy was one among them.

The present news is that director Lingusamy is preparing for the biopic of Superstar Rajinikanth, said by Lingusamy himself.

Director Lingusamy added that he never had worked for any biopic yet and he is very eager to do the one of Rajinikanth and he is on the preparations for that. He is an avid fan of Rajinikanth and he likes his acting and style very much, he says. Rajinikanth has emerged from the lowest level to the stardom and his life comprises of all the interesting elements necessary for making a movie, he added. 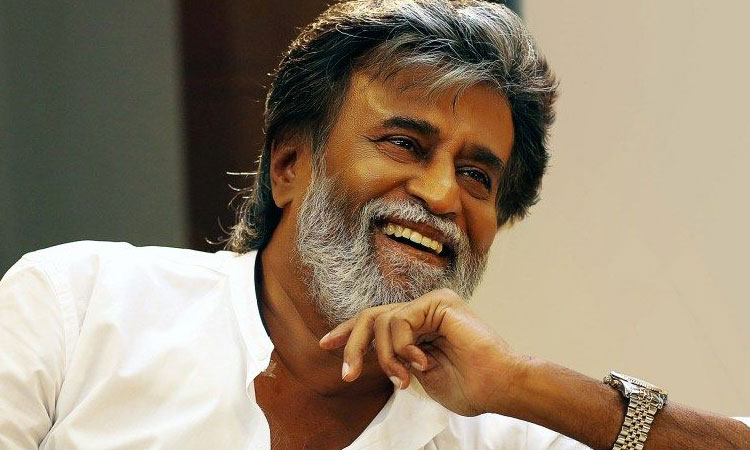 Lingusamy further stated that Rajinikanth has close connections with religious activities and spiritual practices and much useful information can be learnt from his story. Also his biopic will be an inspiration to the youngsters to strive hard in life.

The director also added that Dhanush, who is having the style naturally, is the better choice for doing the role. The opinions of Dhanush and the Super Star, regarding this, are yet to be known.