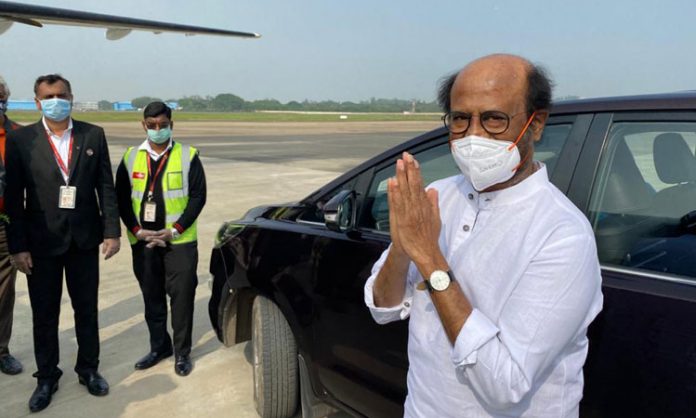 ‘Annaatthe’ is the upcoming movie of Superstar Rajinikanth, directed by Siva and produced by the Sun Pictures. With many leading actors in important roles, veteran Hindi actor Jackie Shroff is playing the main antagonist. And composer D Imman, cinematographer Vetri and Editor Ruben are the main crew members.

The filming of the movie began in December 2019 and a portion of the shoot was completed before the pandemic. Even after the lifting of the lockdowns, ‘Annaatthe’ filming didn’t resume for various reasons.

And it’s time for Rajini fans to cheer up now that the filming of the movie has resumed at the Ramoji Rao Film City, Hyderabad. The good news is due to the great news that the actor is going to enter into active politics from January 1st. 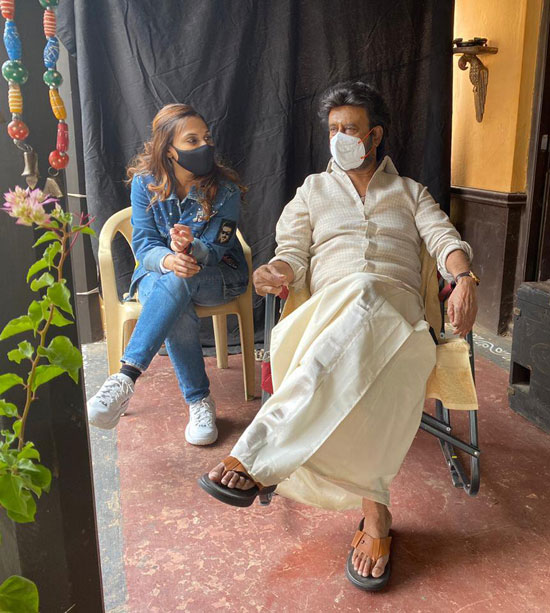 The long awaited political entry of the Superstar is coming true after almost two decades and Rajini is going to publish the name of his political party and the flag by 31st December. And it is said that the actor has planned to complete his part of the movie by the year end or at most within a month.

By the starting of the next year Rajinikanth is going to involve him in active politics and ‘Annaatthe’ may be the last movie of the Superstar.