December 10th, the unforgettable day to Bala and Vikram! 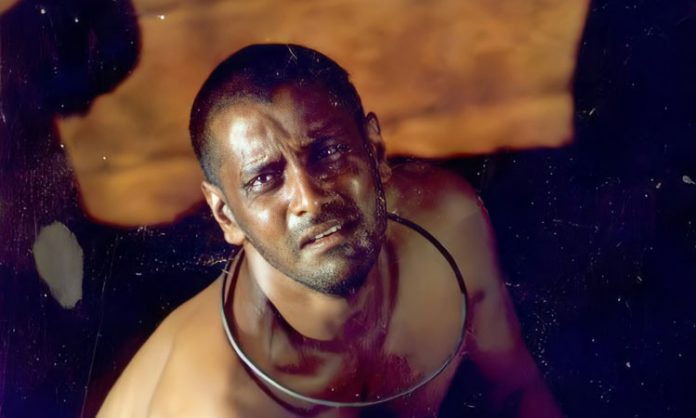 Director Bala is one of the finest directors of India and there are very few actors in India who are as versatile as actor Vikram. And the day December 10th’, when ‘Sethu’ was released in 1999, is an unforgettable day in the life of both the director and the actor.

The Tamil movie, ‘Sethu’, which set Bala as a trend, fetched stardom to actor Vikram. Bala was an assistant to the great cinematographer, film maker Balumahendra and ‘Sethu’ was his debut directorial. And the film was a breakthrough for actor Vikram, after a decade long struggle for recognition, by acting in plenty of low budget movies and dubbing for various actors. The film bagged the National Film award for the Best Feature Film in Tamil and many other awards to both.

‘Sethu’ was a Sleeper hit which initially could not find a single distributor, despite receiving positive reviews. It was said that the film was screened more than 60 times to find a buyer and the film started gathering crowds only after few days of the release. And ‘Sethu’ is one among the few movies, which gained popularity due to critics and through word of mouth.

The movie, after lot of hardships and insults, changed the life of Bala and Vikram and also the view on Tamil Cinema in India.