HomeNewsRajinikanth writes to thank all on Kabali success
News

Rajinikanth writes to thank all on Kabali success 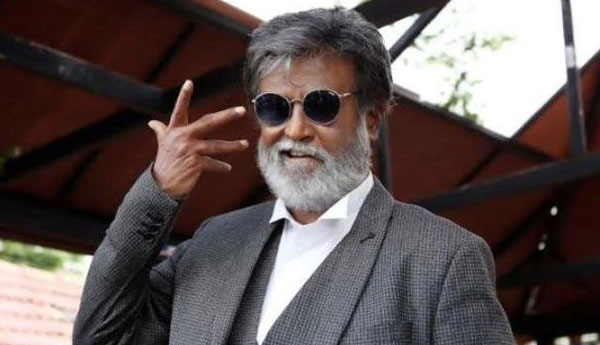 Super Stars Kabali which was released on 22nd was a great success, it has cracked the box office with a collection of about 200 crore. Rajinikath was in US for the past two months to rest as he worked non-stop in Kabali and 2.0 for the past few months.

He has returned from US on Sunday. Seeing the success he is overwhelmed with happiness and has written a letter to thank everyone behind this success, which is seen in many social media. Here are some quotes from the letter.

Seeing and experiencing the success of Kabali gives me immense happiness, I convey my heartfelt gratitude to my longtime friend Thanu, who has produced the movie, Pa Ranjith who has written and directed the movie and all the fellow cast members.

I thank all my fans, public, distributors and theater owners who have made this movie a great success. Also he mentioned that he was in US with his daughter as he needed some physical and mental rest. And he signed-off the letter mentioning ‘Magizhchi’.