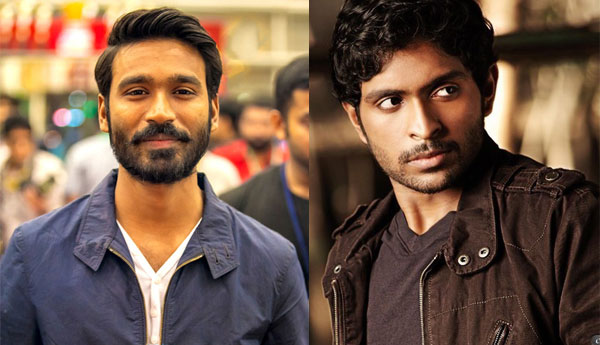 Thodari is directed by Prabu Solomon, which was completely made in a train where Dhanush comes as a Pantry worker and Keerthy Suresh is playing the love interest of Dhanush. Sathya Jyothi Films is producing the movie.

Wagah of Vikram Prabu is directed by G N R Kumaravelan, which is going to be a love story between an Indian and a Pakistani. The stunning Kanada actress Ranya Rao is pairing with Vikram Prabu. And Vijaya Bhargavi Films is producing the movie. Music for both the movies is scored by D Imman. Also its expected that Most of the movie releases postponed for Kabali will be on the same date.