Hansika not part of AAA 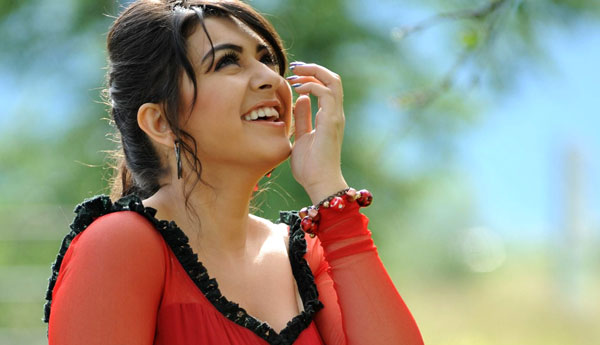 Anbanavan Asarathavan Adangathavan (AAA) of Simbu is directed by Adhik Ravichandran who made his debut with Trisha Illana Nayanthara. Global Infotainment of Michael Rayappan is producing the movie and Krishnan Vasant is working on cinematography. Yuvan Shankar Raja has scored music. After a long gap actrees Shriya is giving a comeback in this movie. Mahat Raghavendra, VTV Ganesh are also part of the film.

Simbu will be playing three roles, in which one will be a don in 1980’s. Some portions of the movie is shot in Dindugal. Mahat Raghavendra has a very important role and he has worked hard for it, also VTV Ganesh will appear in a new getup for this movie. There was a buzz that Hanshika is a part of AAA, but the director has strongly denied this.

He has also shared that they have completed the first schedule of shooting too soon than they planned, it was scheduled for 25 days and the shoot was completed with 17 days. He says the well cooperative team has made this possible. The next schedule of the shoot is to commence within two weeks said the director.