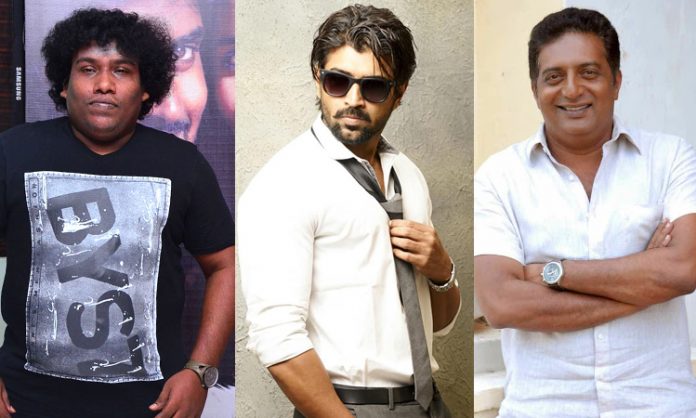 Official news, a couple of months back, stated that director Hari would team up with actor Arun Vijay in a film bankrolled by the ‘Drumsticks Productions’.

Initially it was said that Hari was joining with actor Suriya for the project named ‘Aruvaa’, which was a rural action entertainer. Later it was announced with Arun Vijay, but it was not confirmed whether the script was the same or not.

Director Hari is busy in the preparatory works of the movie and the selection of the cast and crew is going on in full swing now.

Priya Bhavani Shankar is pairing with Arun Vijay in this movie and it is the second time they are teaming up after ‘Mafia’. The latest update on the movie is that actor Prakash Raj and Yogi Babu are joining the team and it is officially announced.

The producers have informed that the shoots are going to start this month and the movie is planned to be released by August this year.