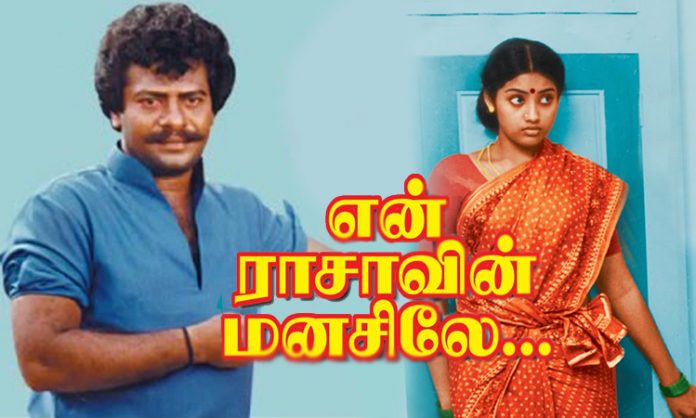 Veteran Tamil actor Rajkiran made his debut lead role in ‘En Rasavin Manasile’, which was also produced by him and released in 1991. The film won three Tamil Nadu State Film Awards including the 2nd Best Film Award. After 30 years, the actor has announced a sequel of the movie.

Rajkiran, after starting his cinema carrier in 1988, acted in over 25 movies and won many Tamil Nadu State Film Awards and one Film fare Award for the Best Supporting Actor – Tamil. He made his Malayalam debut, playing a key role alongside Mammootty and Meena in ‘Shylock’, released in January 2020.

Apart from acting and producing, he has written and directed a couple of movies. Rajkiran’s son Tipu Sultan Nainar Muhammed, who was born a decade after the release of ‘En Rasavin Manasile’, is debuting as a director with the sequel, ‘En Rasavin Manasile 2’.

Rajkiran, in his Face book page regarding this, has stated that his son has turned twenty now, by the grace of the God and has written the story, ready for the sequel. After writing the scripts, he himself is going to direct the movie and request all to pray for and wish him all the success.