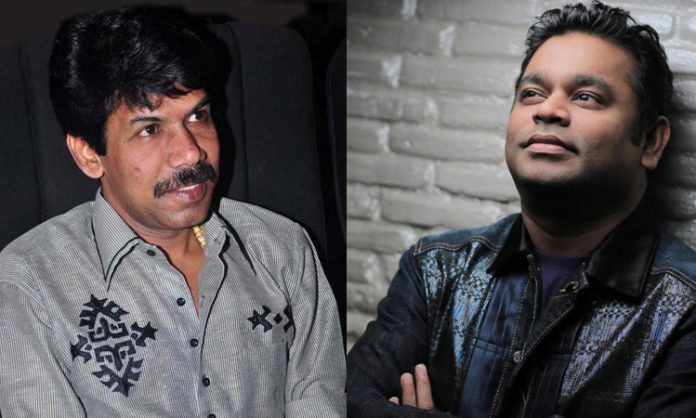 Bala’s last release was ‘Naachiyaar’, released in February 2018, starring Jyothika with GV Prakash and Ivana. The movie was critically acclaimed and commercially a success. The next directorial of Bala, ‘Varma’, starring Dhruv Vikram, is not yet released due to some controversies between Bala and the producers.

Hence the fans were anxious on Bala’s next movie and we got news in the middle of last month on the new movie. And the exciting part of the news is that ‘Isai Puyal’ AR Rahman is scoring the music for Bala, for the first time. Maestro Ilayaraja scored the music for most of Bala’s directorial except for a couple of movies by Yuvan and one by GV Prakash.

Atharvaa and GV Prakash Kumar are said to be playing the lead roles and talks are going on with some popular actors to play key roles in the new untitled movie.