Nayanthara to pair up with Kunchacko Boban for the first time 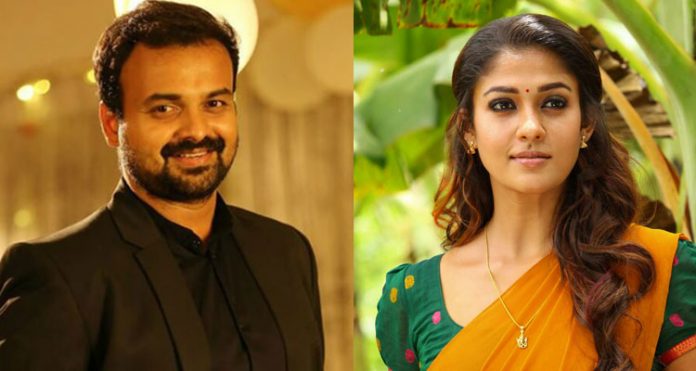 Kunchacko Boban, the well known Mollywood had acted with almost all leading film makers of Kerala and many of the leading heroines of the South made their debut in Malayalam with Boban.

Kunchacko Bopan is committed for a new Malayalam thriller, ‘Nizhal’ which is the debut directorial venture of the State Award Winner, Editter, Appu N Bhattathiri. The project was getting delayed due to the want of an appropriate female artist to do the main role. And it is Boban who suggested Nayanthara, the lady super star, who is known for her top class performance in the field. 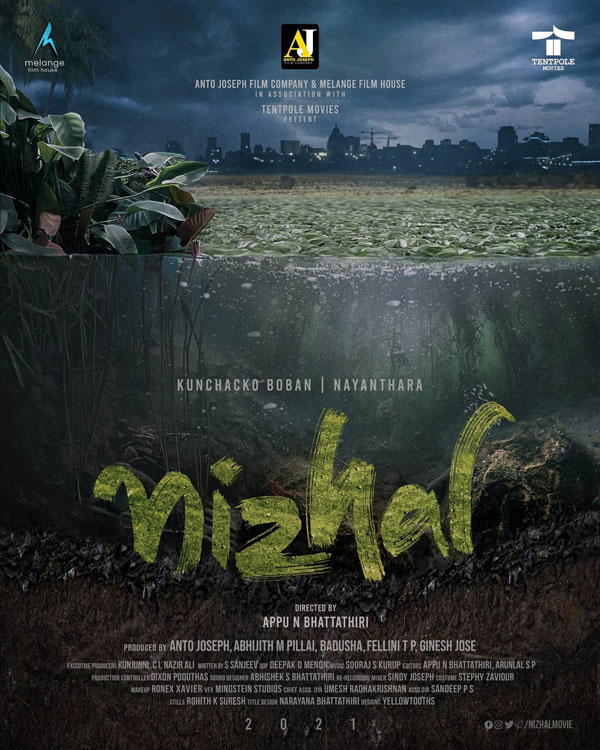 Nayantharara’s last movie in Malayalam was ‘Love Action Drama’ co-starring with Nivin Pauly. This Romantic comedy was most expected by both the Tamil and Malayalam fans. But the movie couldn’t meet those expectations.

This movie of Nayanthara with Kunchacho Boban is going to be an action thriller. Since Nayanthara is a versatile Actress who was praised by almost all critics as she does full justification to whatever character she was given, it is expected that the movie “Nizhal” will also get added up to her hit list..