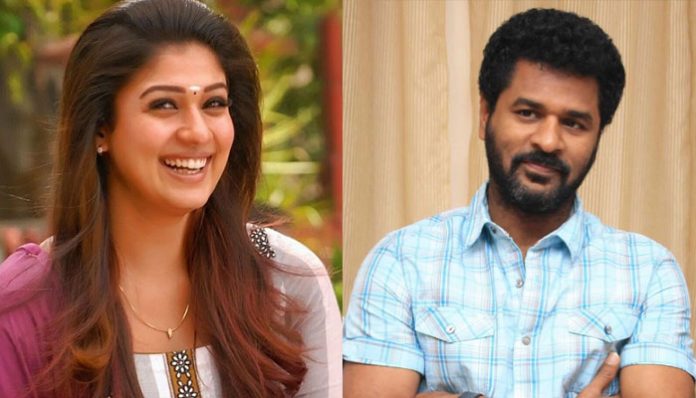 Director Ajay Gnanamuthu made his debut with the horror movie Demonte Colony. This movie was greatly appreciated by the critics and also has a decent box office run. This director has come out with his next flick with Atharva as the female lead.

This subject required a challenging Bold Police officer character, in which he wanted Prabu Deva to act. But later he changed the idea and thought of using a lady for the role. Instantly the bold and promising actress Nayanthara has come to his mind. When the actress was approached for this flick, she has immediately given her nod. The team has also made it clear that Nayanthara will not pair up with Atharva in the film.