Will Vijay give his nod to Rathna Siva 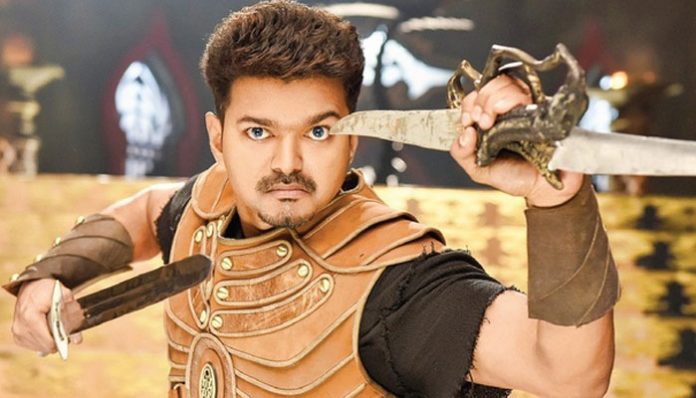 Rathna Siva’s first movie was ‘Vaa Deal’ which has Arun Vijay and Karthika Nair in the lead roles. As the release of this movie is getting delayed, Rekka will mark the debut of Rathna Siva.

In an interview the director has said that he has a script made for Vijay and is waiting for a chance to narrate it to him. Actor Vijay being a modest person use to encourage young talents. In that way hopefully Rathna Siva will get the chance if his content is worthy. Currently the actor is about to wind up Bairavaa and has confirmed his next two movies with Atlee and Selvaraghavan.