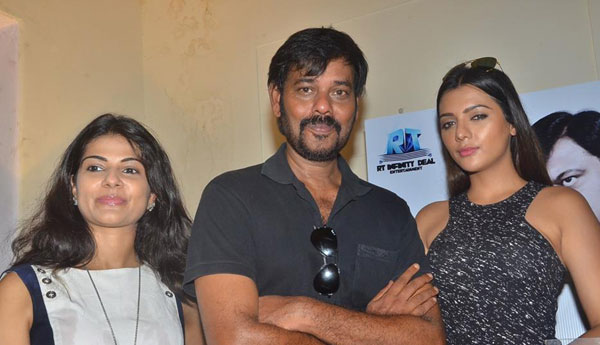 The cinematographer turned actor Natty Natraj, delivered a great performance in Sathuranga Vettai from which he became a most wanted actor, but the actor is doing only selective roles. Recently he is doing the lead role in the movie Bongu.

The movie is directed by a debutant Taj and produced by Raghu, Rajarathnam and Sreedharan under the banner R T Infinity Deal Entertainment. And this time Natty is to romance the former Miss World Peace Ruhi Sing. Srikanthdeva is scoring the music, Kabilan, Thamarai and Madan Karky have penned the lyrics for the songs.

It’s said that the movie is based on car robbery, and they have used the costliest rods royal car for this movie. The filming is going on, the team has shot a stunt sequence in an open barren land where the team has suffered a lot complete the sequence. Most of the filming is done in Ahmadabad, Chennai and Madurai.