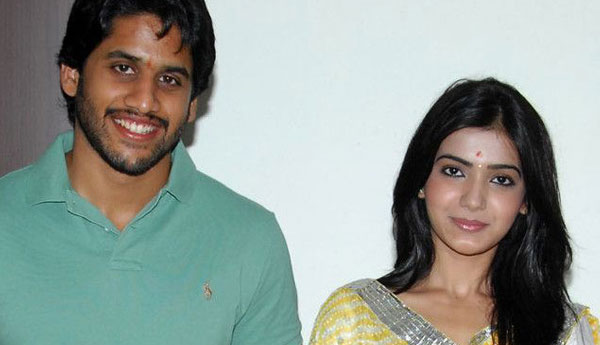 Actor Nagarjuna a very famous in Tollywood, has also done some tamil movies including the recently released Thozha, has made some announcements regarding the marriage of his son Naga Chaitanya. Who is also a trending actor in Tollywood. But Nagarjuna has not shared anything about the girl who Chaitanya is going to marry.

Nagarjuna has said to the media that, “Amala and I are very happy for Chaitanya, who has found someone who makes him happy. We’ll be making the announcement soon.” This announcement of Nagarjuna has surprised the entire South Indian Film Industry. And it’s aired that the girl may be Samantha.

It was said that since Samantha and Chaitanya cast together for the movies ‘Ye Maaya Chesave’ and ‘Manam’ they fell in love and they have been dating from the last year. Also Samantha has shared to the media that she is in love with a Tollywood actor. And her close circles say that she is avoiding new movie commitments.

In this situation Nagarjuna has made this announcement which seems that Chaitanya and Samantha’s love would end in marriage. Hope the official announcement about this star marriage will be made soon.