Mudhalvan’s sequel being made in Hindi 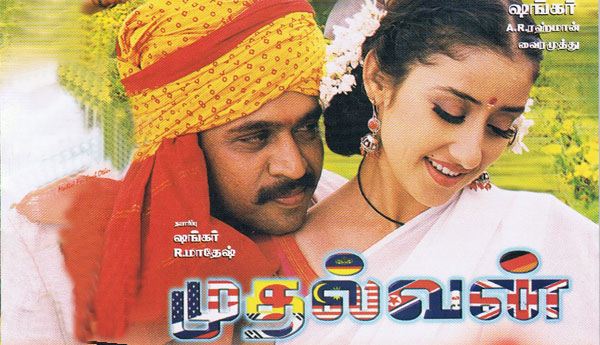 Mudhalvan Movie was a very successful political venture directed by Shankar, starring Arjun and Manisha Koirala. Which movie was such a brave approach that may have faced many issues if released today. Seeing the success of this movie it was made in Hindi as Nayak by A M Rathnam and directed by Shankar.

Starring Anil Kapoor, Rani Mukerji and Amrish Puri, which was released in 2001 and this remake was also a great hit in Bollywood. After a gap of 15 years the sequel of this movie is produced by Deepak Mukunth with Raas productions in the name of ‘Nayak 2’. K V Vijayendra Prasad, screen writer of the famous movie like Bajrangi Bhaijaan and Baahudbali is writing the screenplay for this movie.

Deepak Mukunth has shared that, Nayak 2 will deal with the subjects politics and love. He also added that the characters will be same as Nayak, but the screenplay will be completely different. Thought it is not that easy of bringing the depth of Nayak now, they will try their best to make ‘Nayak 2’ special, said Deepak Mukuth.