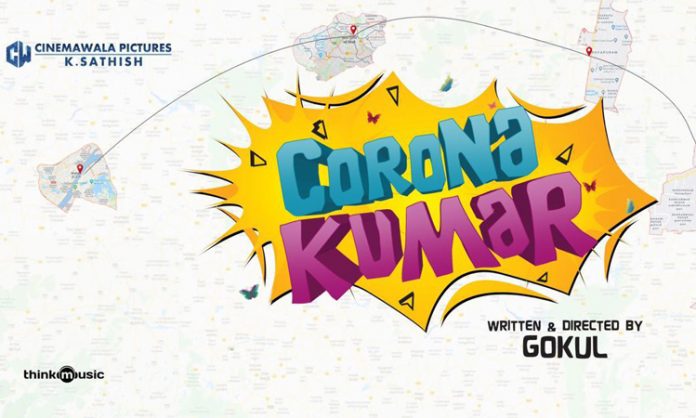 ‘Idharkuthane Aasaipattai Balakumara’, written and directed by Gokul, released in October 2013, was critically acclaimed and was a Box office super hit. The movie, which was a breakthrough to Vijay Sethupathi ,  became very popular and the dialogues and scenes of the movie are still used as memes in the media.

A spin-off of this movie is being taken in the name, ‘Corona Kumar’, by Gokul and the preparatory works are in progress. As the title indicates, the movie is said to be around the pandemic period and the witty incidents during the lockdowns. The selection of the cast and crew is in full swing now and the official announcements are expected soon.

After hearing the story of the movie, ‘Master’ director Lokesh Kanagaraj has felt very interesting and appreciated it well. Lokesh in his tweet, regarding this, has stated that, he happened to hear the story of ‘Corona Kumar’ and he couldn’t control laughing loud. It will be a laugh riot and he is very eager to watch the movie in theatre. Also he had wished the producer, Sathish all the best.

‘Corona Kumar’ is produced by K Sathish, under the banner, ‘Cinemawala Pictures’, in a big budget and is said to be a quick project.