The hit film is remade in Hindi helmed by Santhosh Sivan and the announcement was made in October itself. Vikrant Massey is playing one of the lead roles played by Sundeep Kishan and Vijay Sethupathi was also declared doing a key role.

Ranvir Shorey, Tanya Maniktala and Sachin Khedekar are also part of the cast along with veteran Sanjay Mishra in a pivot role. The movie produced by Shibu Thameens under the banner ‘Thameens Films’. 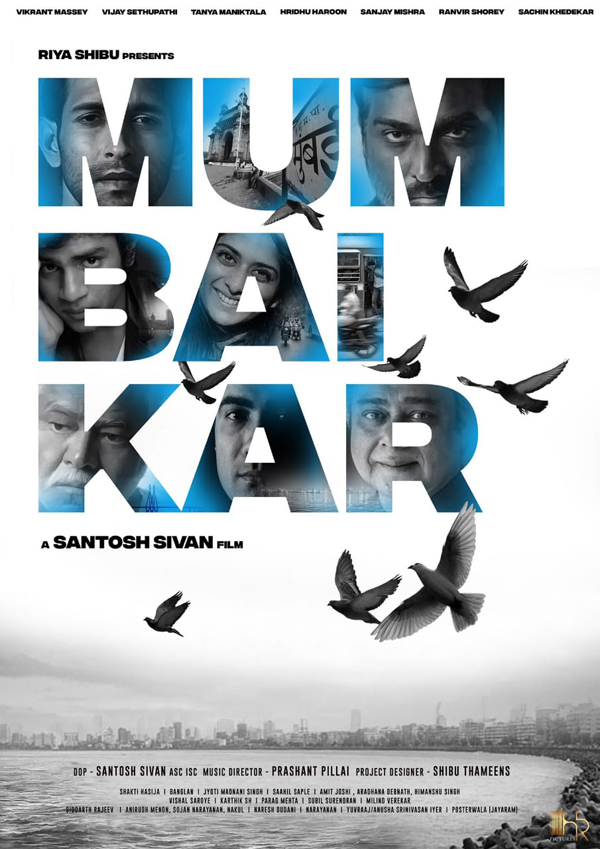 The producers have revealed the title of the movie on the New Year day and the title, ‘Mumbaikar’ was released by popular directors SS Rajamouli and Karan Johar.

It is to be noted that Vijay Sethupathi’s Hindi debut could have been Aamir Khan’s ‘Laal Singh Chadda’, but he opted out from the project and ‘Mumbaikar’ becomes his debut Hindi movie. Also, the Tamil actor Vijay Sethupathi is lending his own voice for the Hindi film.