Manjima Mohan to Pair up with Vishal 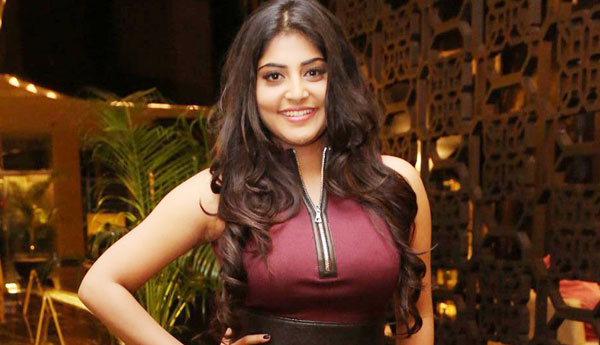 Last week there was news about Sandakozhi 2. This movies plan was dropped months back. But now the actor Vishal and director Lingusamy have decided to continue the film, which will be a sequel of Sandakozhi.

As they have planned to commence the movie within in two weeks, the selection of the cast is going on very keenly. In this situation yesterday there was a news saying, Manjima Mohan, heroine of ‘Achcham Yenbathu Madamaiyada’ will be doing the female lead role.

But the actress has denied this saying that, she has committed for only a movie directed by S.R.Prabhakaran, in which she is pairing with Vikram Prabhu. Also she added that no one from the team of ‘Sandakozhi 2’ has approached her and she never gave any commitment of doing the lead role.

So it seems that we will have to wait for some more time to know further information about the casting of ‘Sandakozhi 2’, sequel of the hit film ‘Sandakozhi’.  Yuvan Shankar Raja will be composing music for this movie.