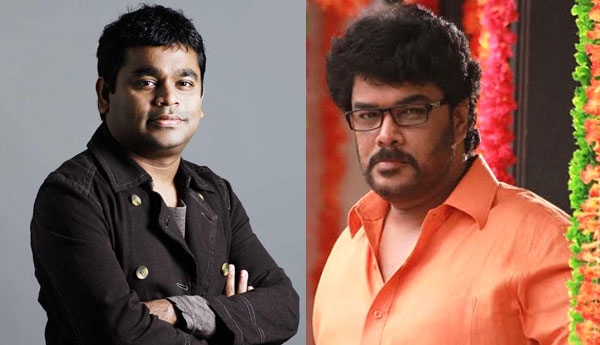 Sundar C is committed to direct the India’s costliest production venture, which will be the 100th movie of the Sri Thenandal Films. Now sources say that A R Rahman is composing music for this film. This is the first time A R Rahman is joining with Sundar C

The production cost of this film is estimated at 350 crores, which is very high than Baahubali and Enthiran 2.0. This movie is featured as a historical film. Only the director of the film was initially confirmed. The movie is titled as Brobdingnagian.

Now A R Rahman is officially confirmed as the music director of the film. It is to be noted that A R Rahman has given amazing music in the historic films like Jodha Akbar and Mohenjo Daro. The film is scheduled with two years of filming.  And the movie will be simultaneously made in Tamil, Telugu and Hind.

The team is busy in confirming the cast, at first it was said that actor Surya is doing the lead role but the actor refused this. And now it’s said that Vijay will be playing the lead role but it’s not officially confirmed. The director of the film claims this movie may involve a lot of pre-production and CG works.  Hope the official announcement about the movie will be made soon.