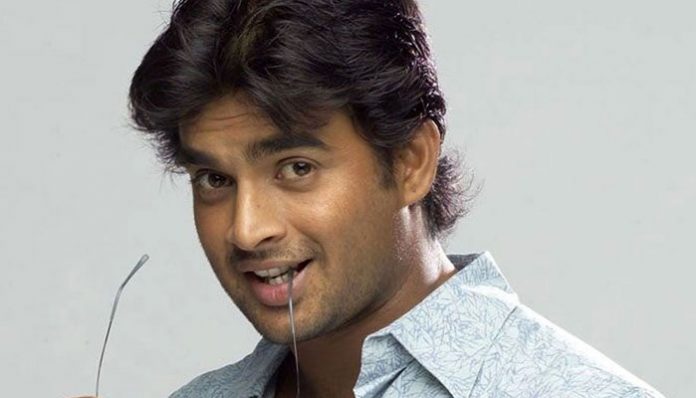 Film director Karu Palaniappan is known for his distinct type movies Parthiban Kanavu, Pirivom Santhippom, Mandhira Punnagai and Sadhurangam. He didn’t do movies after Jannal Oram else he is acting in the movie Kallan directed by writer Chandira. The shoot of the movie is completed and the dubbing is going on.

Next to this he is to direct a film, for which he has approached Madhavan, the actor is highly impressed with the story and has given a nod. The movie has been titled as Gramophone. After Madhavan’s come back hit Iruthi Sutru, he is getting a lot of offers but the actor has become choosy.

And currently he has got committed in the Tamil remake of Malayalam hit movie ‘Charlie’ which is to be directed by A L Vijay also he will be doing a film under the direction of Sargunam. Its said that after finishing these projects he will be doing Karu Palaniappa’s Gramophone.