HomeNewsSimbu and Bala joins for a flick
News

Simbu and Bala joins for a flick 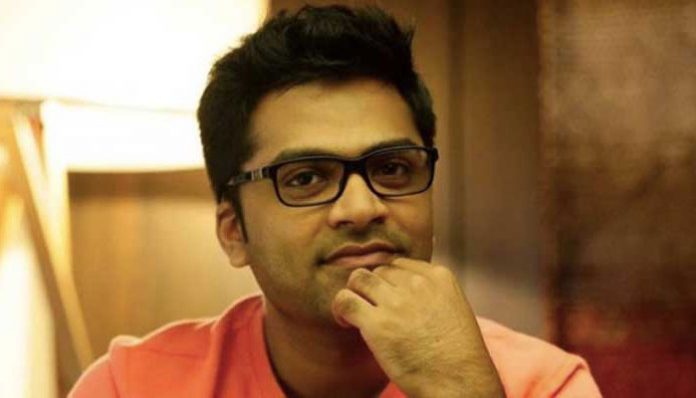 Simbu – After Thaarai Thappattai it was said that Bala is doing a multi starrer with Vishal, Arya, Rana Daggupathi, Atharvaa, Arvind Swamy, Anushka and Nayanthara, based on a novel ‘Kuttra Parambarai’. As a lot of stars are involved there are some date issues and so the project is getting delayed.

Some sources say that, in the mean time director Bala is to do a short time project with Simbu in the lead role. The actor is awaiting his next release ‘Acham Enbathu Madamaiyada’ in Gautham Menon’s direction on 10th October. Recently the soundtrack album by A R Rahman was released, which is going viral online.

Also the actor is shooting ‘Anbanavan Asaradhavan Adangadhavan’ under the direction of Adhik Ravichandran. In case this buzz being true, after completing AAA Simbu will join Bala for his next flick. This has also created an expectation that how Simbu will appear in this film, as most heroes of Bala look slovenly.