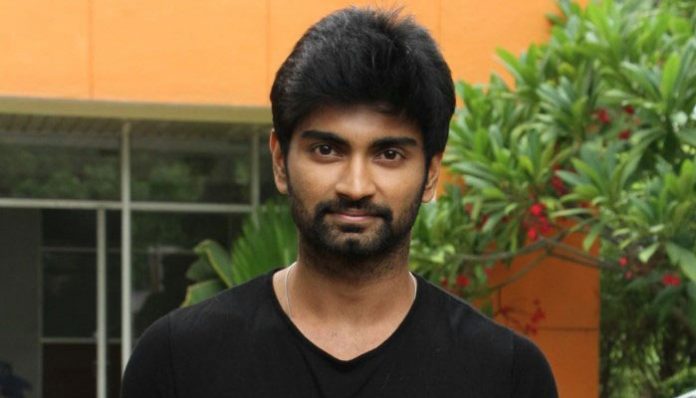 The production company Amma Creations is reaching the milestone of 25 years. Towards the end of 2015 the production company announced its next project ‘Gemini Ganeshanum Suruli Raajanum’ with Kalaiyarasan and Soori doing the title roles. Also it was said that the movie will have four heroines.

But the shoot of the movie was delayed and now its announced that the movie will have Atharva replacing Kalaiyarasan in the lead role. Regina Cassandra, Aishwarya Rajesh, Anandhi and Pranitha as female leads in this film.

This will be a full-fledged comedy entertainer, Motta Rajendar is joining Soori for the first time in this film. Well known comedy artist Mayil Saamy is also a part of the film. The debutant Odam Ilavarasu is directing the movie and D Imman will score the music. The movie has started its shoot in Madurai from June 27th.