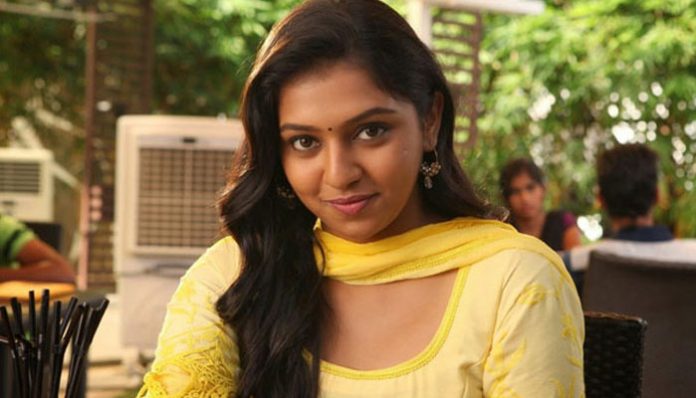 In this very young age Lakshmi Menon has achieved a lot in film industry. Within a short period she has paired up with most top heroes. Also she was considered as a lucky actress in the industry, as most of her films were blockbuster hits.

After she did as Ajith’s sister in Vedhalam she earned good fame  and her salary was also fairly increased. But later on her market was down, since she put on weight the producers hesitated to offer her film. And she had no films in her kitty.

But luckly the Rekka team approached her for the lead role with Vijay Sethupathi. She stuck to that chance and started reducing her weight by traditional ayurvedic methods of Kerala. Now shoot of Rekka is going on and she has got committed for Jiiva’s upcoming flick also. Besides she is getting a lot of commercial film offers, this has given her the hope of regaining her market.