Sneha’s comeback is with Sivakarthikeyan and Nayanthara 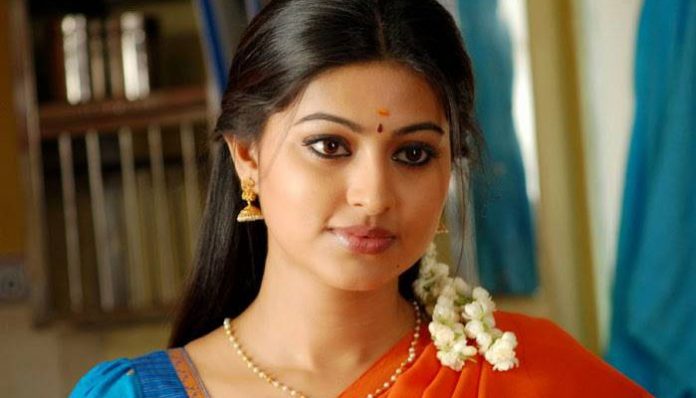 The dazzling beauty Sneha is to give a comeback in Mohan Raja’s next film. The actress took a maternity break for a year from the mid of 2015. Recently she gave birth to a baby boy and then after has signed a Malayalam movie with Mammootty which is to be produced by Prithviraj.

And now its officially revealed that she is doing a movie under ‘Thani Oruvan’ fame Mohan Raja’s direction. Sivakarthikeyan and Nayanthara are doing the lead roles, also its said that Sneha will be doing a challenging role in this film.

Regarding this the director has said that, She is a very talented actress who can bring out a character lively on screen. While writing the screenplay itself we decided to approach Sneha for that. Hearing the story she also accepted to do this. Also he added that this untitled project will start shoot from September. Actress Sneha has also expressed her gratitude to be a part of the film.