Madhavan in tamil remake of Charlie 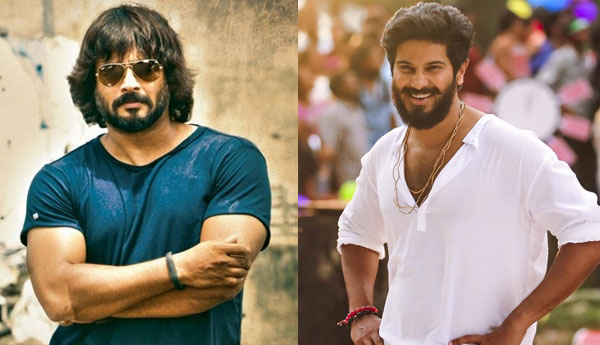 Madhavan who has given a banging come back with the movie ‘Irudhi Suttru’, has now got a golden opportunity to prove him.

Charlie is a Malayalam movie directed by Martin Prakkat and produced by Finding Cinema Production Company with Dulquer Salmaan and Parvathy in the lead roles. Jomon T. John has done the cinematography. Gopi Sundar has composed the music.

The movie released on 24th December and got good reviews also it was a block buster hit. Also the movie has won 8 awards at the 46th Kerala State Award including Best Actor, Best Actress, Best Cinematography and Best Director.

Most of the producers from Tamil industry claimed for the remake rights of the movie. As a very big amount was demanded by the production team of the movie they backed.

Finally Pramod Films, Bollywood famous production company got the remake rights. And they were in search for the male lead of the remake. Madhavan is now fixed for the role played by Dulquer Salmaan. Expectations have increased as the lover boy Maddy is going to play lead in this love subject.