Karunakaran to perform comedian in Thala 57 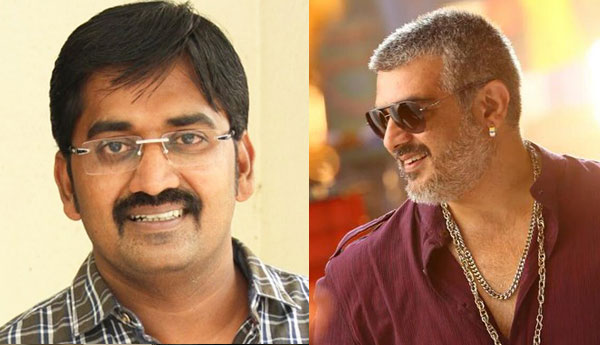 Thala 57 the next movie of Ajith is directed by Siruthai Siva, who has done Ajith’s previous hits ‘Veeram’ and ‘Vedalam’. Anirudh is composing the music tracks but the rest of the cast and crew is not yet confirmed.

At first it was said that the movie is a double heroine subject and Anushka and Kajal Agarwal will be playing the female leads. But no official announcement regarding this was made.

And recently it’s said that Karunakaran will be the main comedian and Thambi Ramaiah is also joining with him. This is the third time we are going to watch this combination of Thambi Ramaiah with Ajith and Siva after ‘Veeram’ and ‘Aarambam’.