Kabali gets U Certification 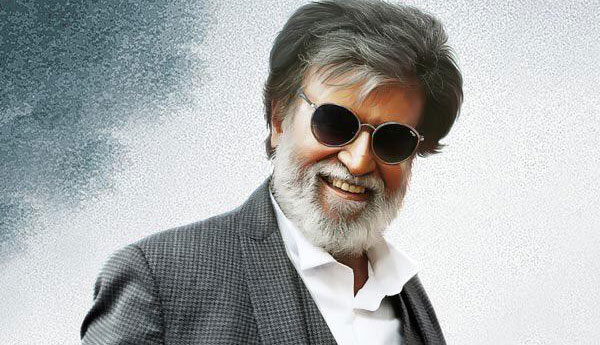 Super Star’s Kabali is all set for release. This movie has created a lot of expectations all over the world. Kabali was put a finish and was sold out to distributors all over the world. But the release date of the movie was not confirmed, since it was waiting for the certification from Central Board of Film Censors.

Recently the movie was screened to the CBFC and they had no work in the film, that it has got a clean U certificate. And the runtime of the movie is thus finalized to 152 minutes. The producer of the movie Kalaipuli S Thanu has shared this in twitter as, ‘#Kabali has been certified as Clean ‘U’ | Runtime – 152 Mins. Let the Celebration begins.  #Magizhchi @superstarrajini @beemji”