A R Rahman to Perform live in UK 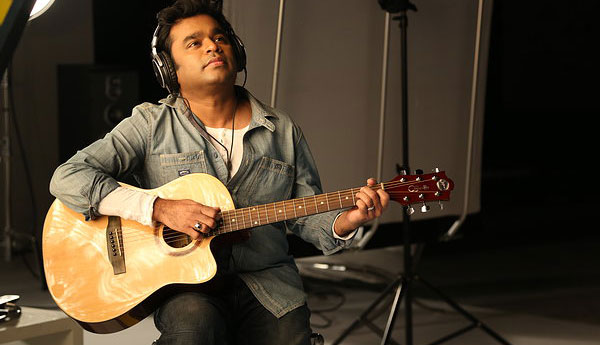 A R Rahman the Oscar Naayagan is to perform live in Britain coming September. He is one of the finest musicians of India has done a lot of music concerts in India and all over the world.

Months back he did the music concerts ‘Nenje ezhu’ in many part of Tamilnadu to raise funds for the flood relief in Chennai. Also last year A R Rahman has performed in US for the concert ‘Intimate’, which had all kinds of songs and won great acclaim among the audience. Seeing the response Rahman wanted to bring this to UK also.

Coming September A R Rahman will be there in Britain to perform live. A R Rahman is staying there from 22nd to 30th of September and do concerts in London, Birmingham, Leeds and Manchester of Britain. This concert is going to showcase the mix of Eastern Classical music with modern electro and traditional orchestral arrangements. And sure it’s going to be a musical treat.