Kalaipuli S Thanu is elected the President of FFI 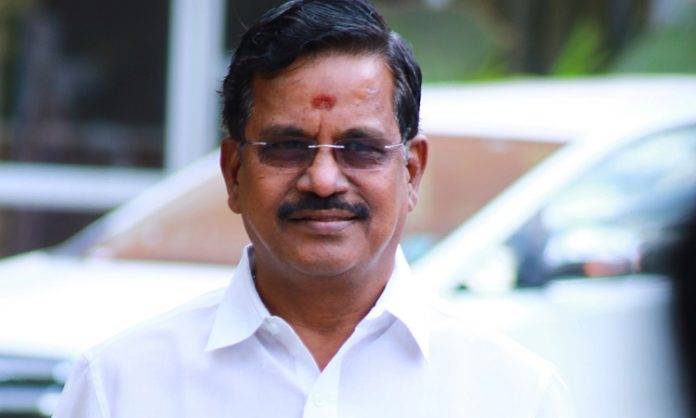 S Thanu is one of the top Film producers of the South, who started his carrier as a film financier and distributor in 1971. He joined as a partner in the Kalaipuli Films in 1985 and started his own production company, ‘V Creations’, after a couple of years.

Most of his productions were commercially successful and S Thanu had been the President of the South Indian Film Chamber of Commerce and also the president of the Tamil Film Producers Council.

S Thanu, in his 50th year in the Industry, is unanimously elected as the president of the Film Federation of India now. The post was earlier decorated by the great producers like SS Vasan and Nagi Reddi, of the Tamil field.

The first meeting of the FFI executive committee was conducted on last month 28th at Mumbai, in which S Thanu along with the various other office bearers were elected.

Also a sub group is formed under Firdasul Hasan, exclusively for Film Festivals.