Pa Ranjith reveals about his next venture 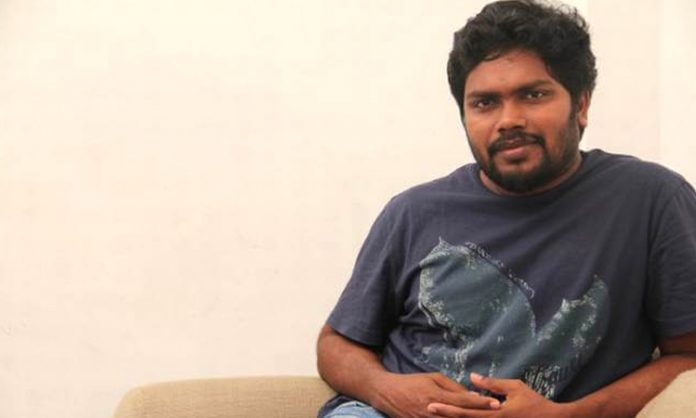 One of the leading directors of the Tamil Film field, Pa Ranjith, has announced about his next movie as a producer.

Pa Ranjith started his film carrier in 2006, as an assistant to director Shiva Shanmugam, followed by assisting directors, Linguswamy and Venkat Prabhu. His debut directorial ‘Attakathi’ was released in 2012 to positive reviews and was praised as a charming little treat.

And his next film ‘Madras’, released in 2014, was unanimously appreciated by all critics and won 24 awards of the year, out of its 51 nominations. Pa Ranjith directed two movies of Superstar Rajinikanth, ‘Kabali’ in 2016 and ‘Kaala’ in 2018 and both were successful.

The director is also an active producer and his production, ‘Pariyerum Perumal’, fetched him 5 awards for the Best Film, including the Film fare Awards South. His next production, ‘Irandam Ulagaporin Kadaisi Gundu’ was critically acclaimed.

In that line, the announcement on Pa Ranjith’s next production is made and the movie is named as ‘WRITER’. Actor Samuthirakani is doing the title role and Govind Vasantha is scoring the music. And it is said that the shoot of the movie has started already on 7th, under the direction of Franklin Jacob.