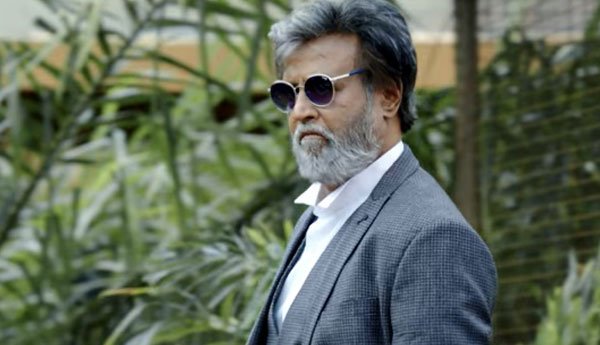 The teaser of Super Star RajiniKanth upcoming movie Kabali, which was released on April 30th has crossed 2 Crore views on Youtube. It is the maximum viewed Indian video uploaded in YouTube. This shows that the Super Star’s style and fame is still unbeatable in the minds of the audience.

The movie is directed by Pa. Ranjith, who is the director of the hit movies ‘Attakathi’ and ‘Madras’ and Kalaipuli S Thanu‘s V Creations is producing the movie. Santhosh Narayanan is composing music for the film. Radhika Apte the famous actress is doing the female lead role with Dinesh Ravi, Kalaiyarasan, Dhanshika and John Vijay in the cast.

The filming is almost over and most of the film’s shoot was at Malaysia, Hang Kong and Bangkok. The audio launch of the movie will be in the first week of June. And the movie will be released on 1st July. The film is to be dubbed and released in Malay language also.