Kabali being released in Malay also 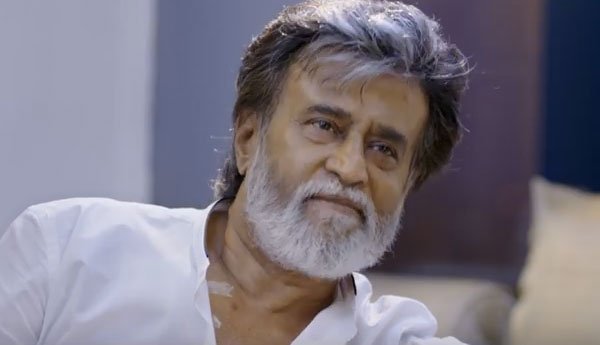 Apart from Chennai, the movie was shot in Malaysia, Bankok and Honkong. Among theese, Malaysia was the prime location of the movie and the decission was taken to release the movie in Malay also.

The dubbing for Superstar in Malay was a chalenging task. One of the main reasons for Rajini’s popularity was his dialogue delivering style. Hence more care was taken in selecting the dubbing artist. For this more than 200 voices were tested and finally one Mr Arun is selected for doing Super Star’s dubbing in Malay.

It is also decided to release the teaser of the movie in Malay language itself after completion of the dubbing work in Malay.

The most awaited movie Kabali is expected to be released by the 1st of July.