Nayanthara turns in to Producer 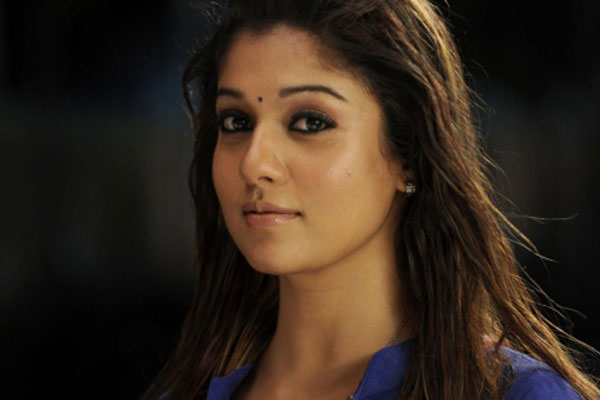 Diana Mariam Kurian, better known as Nayanthara in the Tamil, Telugu and Malayalam film fields, made her debut acting in Malayalam film Manassinakkare in 1993. After a couple of years she enered Tamil and Telugu fields and did the female lead role in many hit movies like Billa, Yaaradi Nee Mohini, Raja Rani, Arrambam, Masss, Thani Oruvan, Maya, Naanum Rowdi Dhaan and so on. And she became the Highest paid actress in South Indian cinema.

The actress in her peaks has now decided to produce a movie of her own in Tamil. As the story told by an Assistant Director, who met her recently, impressed her she decided herself to act in the story and also to produce the movie hersef. Jegan who woked with Director Murugadass is directing this movie. Nayanthara is starting this project after completing the four movies she is doing now in Tamil,  Malayalam and Telugu.

With her twenty three years of experiance in the Film field, Nayanthara will be able to prove successful in her new role too.