Jiiva’s Gypsy gets ‘A’ certificate 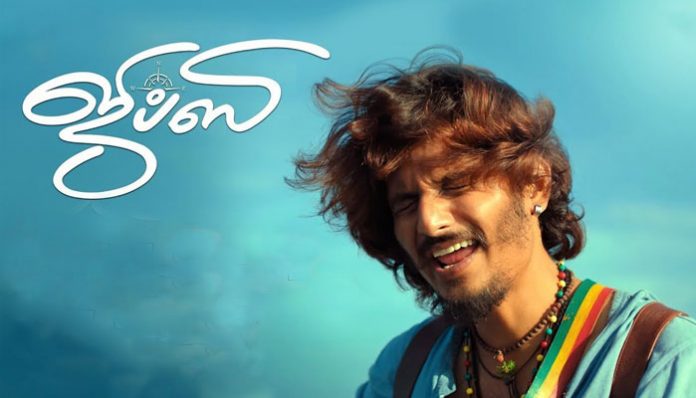 Gypsy movie is been directed by Raju Murugan. His previous movie Joker was a political drama and it was greatly appreciated by audience and critics, the movie also won a national award for the best feature film in Tamil.

His upcoming movie is Gypsy, the film features Jiiva, Natasha Singh and more. It is a travel based political thriller movie. The shooting of the movie was completed long time back, but the movie was in hold of the censor board.

It seems that the movie has a lot of dialogue and scenes regarding the current political scenario. And now the director has removed most of the political oriented dialogues, also he has reshot some scenes. But still the censor board has given an A certificate for the movie. And the movie is to be released soon, though the movie got an A certification, the expectations among the fans is high.