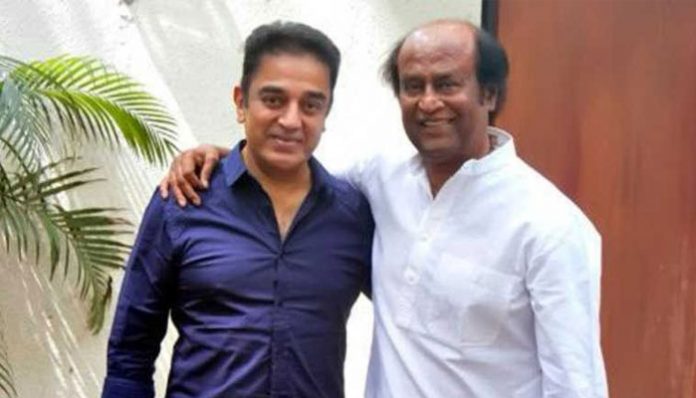 Ulaga Nayakan Kamal Haasan is celebrating his 65th Birthday on November 7th. Also the actor is entering his 60th year in cinema industry. As this is a huge milestone, on November 17th a great concert of Ilayaraja is to be held at the Nehru Indoor stadium. And this concert for Kamal Haasan is to be presided by Rajinikanth.

The both leading stars Kamal Haasan and Rajinikath are very good friends. As a sign of their long time friendship Kamal Haasan is to release the motion poster of Rajinikanth’s “Darbar” movie, on the occasion of his birthday. 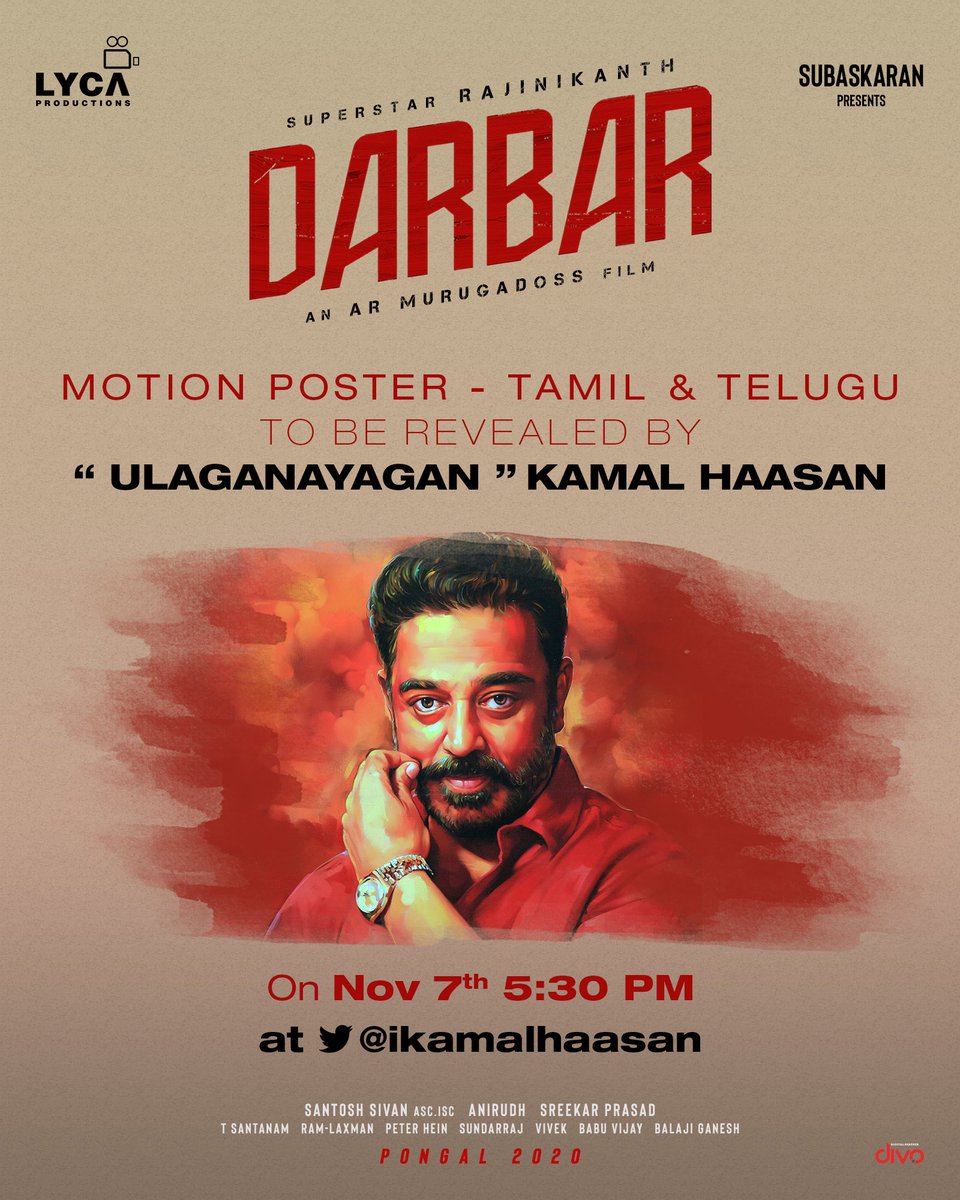 Darbar movie features Rajinikanth, Nayanthara, Yogi Babu, Suniel Shetty, Nivetha Thomas in the cast. Aniruth scores the music, cinematography by Santhosh Sivan, editing by Sreekar Prasad and produced by Lyca Productions. The movie is to hit the screens for Pongal.