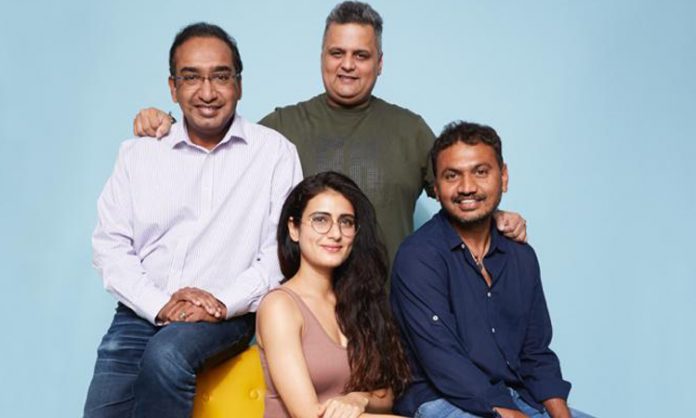 ‘Aruvi’ was the Tamil film about a rebellion girl, directed by debutant Arun Prabhu Purushothaman and produced by SR Prabhu, under his banner ‘Dream Warrior Pictures’. The lead actress of the movie was debutant Aditi Balan who was an advocate and most of the other key actors were also debutants.

The movie was screened on 14th June 2016 in the Shanghai International Film Festival, before the worldwide release in December 2017. The film received all positive reviews and the performance of the lead actress Aditi Balan and the direction was appreciated by the critics. And ‘Aruvi’ won several awards in various festivals, inside the country and abroad.

Soon after the success of the movie, it was announced that it would be remade in Hindi. And the remake is confirmed now and the National Award winner Eeshwar Niwas, is directing the Hindi remake of ‘Aruvi’. The young and talented actress Fatima Sana Shaikh, who performed with Aamir Khan in ‘Dangal’, is performing the lead role of the remake.

Sana had shared the snap with the new team, in the media and the producer SR Prabhu has expressed his happiness regarding the post.